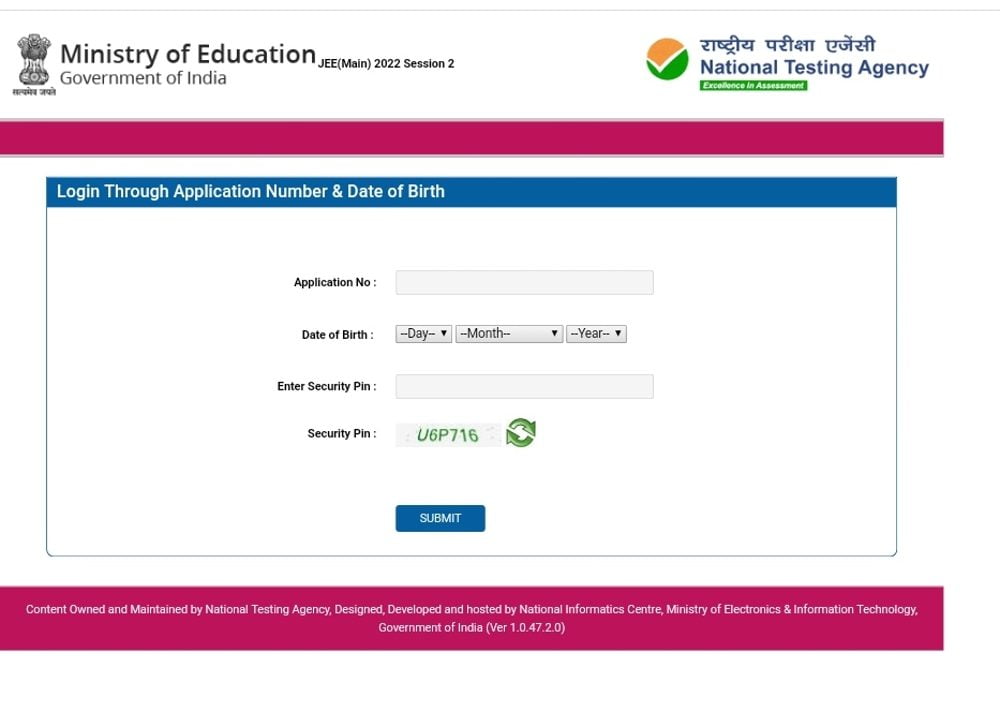 JEE Main 2023: A petition has been filed in the Bombay High Court seeking postponement of the Joint Entrance Examination (JEE Main 2023) January session as Class 12 pre-board exams of several boards are scheduled next month. The plea also challenged the 75% criterion to be eligible for JEE Main 2023, the Bar and Bench reported. The plea filed by Anubha Srivastava Sahai, an activist and President of the India-Wide Parents Association (IWPA), seeks postponement of the exam since it clashes with students’ pre-board and board examinations in the same month.

The National Testing Agency (NTA) announced the JEE Main exam dates 2023 on December 15. The engineering entrance exam will be held in two phases in January and April. Soon after the announcement of exam dates, students started demanding for JEE Main 2023 postponement stating shortage of time for preparation.

The eligibility of 75% in Class 12 or the qualifying exams to appear in JEE 2023 will hit lakhs of students who can score very high in the JEE mains examination but may not have 75% minimum marks in their board examinations, the PIL said.

The NTA removed the JEE Main 75% criteria last year as an one-time measure due to academic loss during the COVID-19 pandemic.

The petition also stated that the NTA in the past used to declare the IIT JEE Main 2023 exam dates two to three months prior to the examination. However, the announcement of exams in such short notice will not give enough time for preparation.